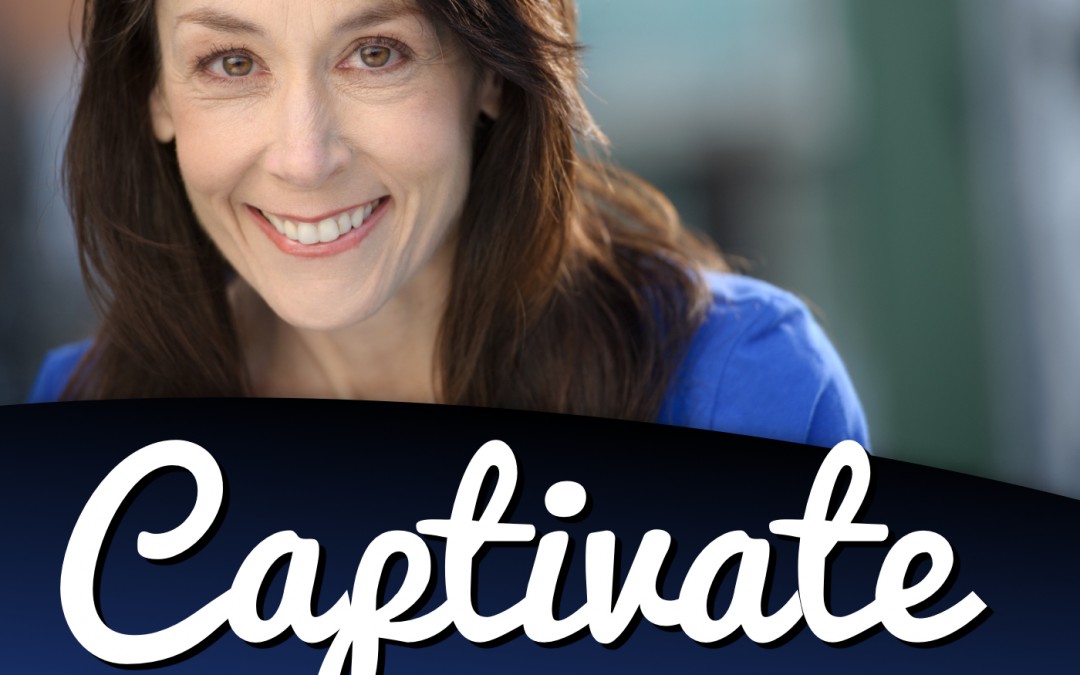 Welcome to the show!

Video is so everything right now and with the overall movement of video, live streaming, online courses, podcasting and beyond, I thought I’d give a few tips that are especially key for those getting behind the mic.

Now, these tips are great for live speaking and conversation but are specifically geared to behind the mic in one form or another.

What I’ve found over the years is that people, even people who are okay presenting live, tend to stumble a little bit when they go live or get behind the mic or on camera.  That’s normal because, well, what your doing is not the norm and there are some major pitfalls that you don’t have to deal with when you are speaking and talking live.

In this episode I’ll give you some tips for dealing with some of the most challenging…now, these are all voice tips.  While being on camera is as second nature to me as real life, these tips don’t cover body and movement on camera.  I’ll do a specific episode for on camera technique, but for now, start applying some of the voice strategies you learn today.

Bringing the words to life

In addition to talking about the central problem, I’ll give you some tips to fix these issues so you increase your following and your success and of course, your revenue.

Take a listen here on ITunes:  Episode #24 8 Techniques for a Bigger Impact Behind the Mic

If you’d like to have your voice assessed or learn how to really use your voice for impact, make sure you visit me at http://new.captivatetheroom.com

Run to the Roar! 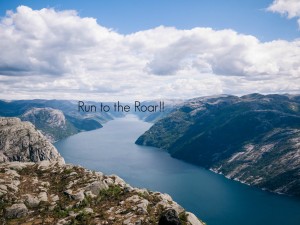